History of Study Association Synergy
The history of study association Synergy dates back to 1990. It started as a protest against the quality of the Business Administration education. To create value for fellow students, some students started an association and they formed the first board of Synergy with Martijn Vlek as the first chairman.

At that time, the educational program was designed differently than it is today. As a starting business administration student, you spent the first two years of your study with students from other studies in the academic year. Only after your second year the students with the same study would have their own program and you could join Synergy.

Once the association was founded, there were three hundred students member of Synergy. With the help of Erik Lazeroms and Nol Vermeulen, there was start-up capital, computers, a telephone connection and connections with companies.

Initially, the activities were small, certainly compared to the study associations of business administration in Rotterdam and Groningen. Synergy's first chairman, Martijn Vlek, recalls that during a meeting Synergy had to try to stay strong as a "little boy" with only 300 members among the other associations with thousands of members.

In 1992 the Radboud University offered, as the only university, the opportunity for HBO students to study at the university and this significantly increased the number of members of Synergy. This resulted in a huge increase of (active) members in 1994. At the peak, in the period 1996-1998, there were 500 HBO students and another 150 to 200 regular first year students annually. During this period, the number of members, the number of committees and the number of activities grew enormously. Due to the practical experience of the HBO students, many company visits, conferences and symposia were organized to bring students and business together. Synergy gained more attention among students and, moreover, more appreciation and support from the Business Administration department and faculty. For example, during a briefing day for HBO students with 500 to 600 attendees, the association would recommend themselves for a few minutes to recruit more members. When other universities in 2000 started to offer such programs for HBO students, Nijmegen applied a stricter admission and the number of new students decreased.

In 2001, the first study trip (Atlas Trip) was organized, which is still a successful trip every year. In the year 2017 the participants of the Atlas Trip received 2 ECs. In 2002 Synergy moved from the room in TvA 1.0.10 to TvA 1.0.34, and the same year, the number of members grew to 1600. This is also the year that Daan Mol (now Honorary Member) became the IT system administrator.

In the 2000s Synergy became more professional. From 2002, a tradition started to organize a policy weekend on the estate of Nol Vermeulen in Weeze (Germany). This also resulted that the new board members also got to know each other better. During this period, there was also a lot to do about study association Phoenix. This association was not very active for their members and due to the huge growth of Synergy, both associations exchanged their rooms at one point. This eventually meant the end to the faculty association, which had lost the competition of Synergy.

Several activities were added to the existing ones during the period 2002-2007. One example of this is the RUefa Cup in which a team of teachers play a game of football against a student team for this prestigious cup. Unfortunately, Synergy United lost the first edition in 2005 with 11-1 from Nol United. In 2005, the Synergy agenda was introduced and distributed to the members (however, 2016 was the last year that the agenda was made. This was due to the fact that the members made more use of digital calendars and there was less need for a physical agenda) and the so-called Synergy Messenger Service (SMS) was realized which allowed the association to inform its members of upcoming activities or examination periods.

Throughout the years, several well-known people were invited for the activities. For example, Wouter Bos (2004) and Gerrit Zalm (2005) have already hosted a Synergy conference and Piet Paulusma has even presented his weather forecast during the Synergy sailing weekend in 2003. Later Johan Derksen (2014) and Jan Versteegh (2016) also have been a guest. In addition, the Libelle has published a letter in which a mother tried to correct the negative stories about student associations, stating that, the association where her child was a member, Synergy was always very correct and decent.

In 2009, the Nijmegen Career Event (NCE) was organized for the first time with the Economic Students Association (ESV). The fifteen years before there was a similar event and it was called the Synergy Business Days.

Daan Mol introduced the online portal in 2012, an online system for students to enrol for activities. This also meant great progress with the administration. In 2017 this portal was integrated in the new website.

The XXVIIth board was in the study year 2016-2017 mainly engaged in renewal. They made plans to change several things. The Marketing Officer of the XXVIIIth board implemented the new corporate identity, including a new logo. Also, a new website was built and the physical server was no longer necessary. From that moment on, people started working in a cloud making it possible for committees and the board to be able to access the files outside of the Synergy room.

In 2018, the Nijmegen School of Management moved to the Elinor Ostrom building and the Thomas van Aquinostraat will be demolished. 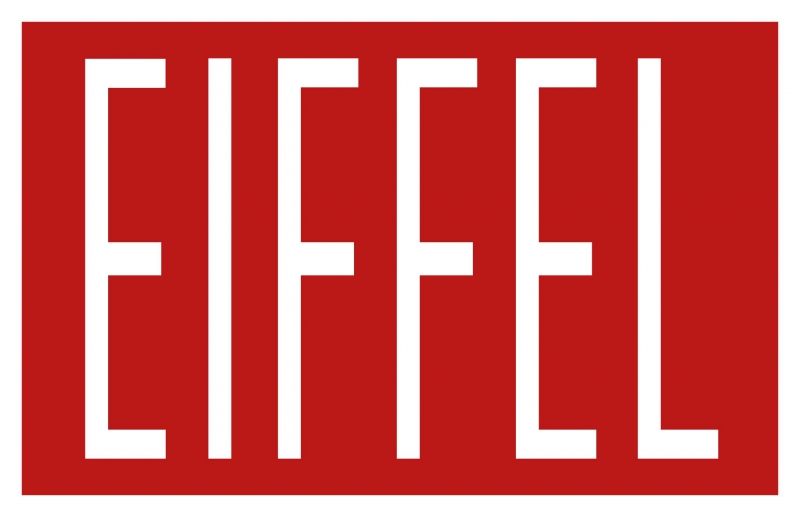